Love this chain lube! It's easy to apply and clean off, and keeps the chain going through dry and wet, warm and cold. 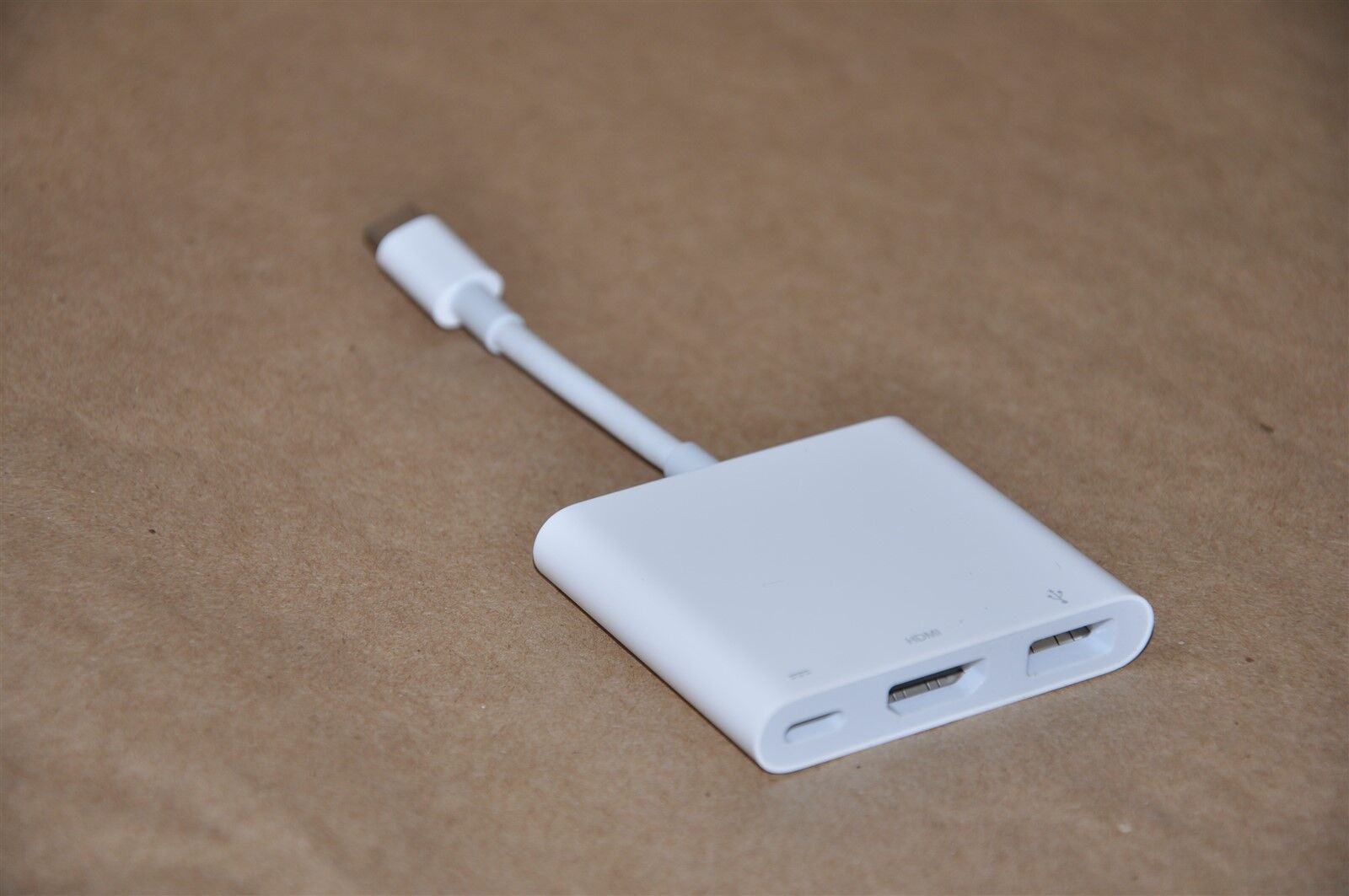 Good price, and does what it needs to do. Used it many times in the past few months for presentations and external flash sticks.

Everything but the battery ...

Everything but the battery ...

When I bought this laptop, Sierra sucked the batter life out of it -- no more than 2 hours from full charge. Since then Apple has released updates that greatly improve the battery life, probably more like 6 hours from full charge which is acceptable though not close to advertised. That said, being a programmer, this is my go-to work computer & I do a lot of compiling so maybe that's the reason why? Excepting the battery life, the computer is a worthwhile upgrade from my prior MacBook Pro Retina 2012. Nothing spectacular; somewhat faster overall, and I do love the increased screen real-estate. The higher pixel density alone was worth the extra $ for my uses of this laptop! My primary complaint now is that I'm still getting used to the new keyboard, and still frequently hit multiple keys when I wouldn't in the prior laptop since the keys had a little more space between them. Small issue, but between that and autocorrect I find I have to review my writing with a keen eye, which takes additional time compared to the prior laptop.