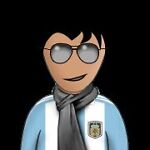 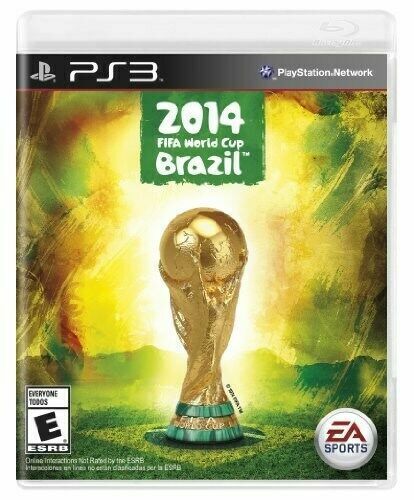 Nice experience fpr living the world cup on your own.

Nice experience fpr living the world cup on your own.

Excellent game. I'm a gamer, and I also love soccer. That's why I've always bought all EA Sports FIFA World Cup games, since the very first, FIFA World Cup France '98 for Nintendo 64, Korea-Japan 2002 and Germany 2006 for Play Station 2, South Africa 2010 for Play Station 3, and now the last one: Brazil 2014, for the same console. It's an excellent game. Commentaries mention footbollers names, it's quite exciting. You can play all the qualifying, or only soccer world cup. This game is very realistic. Furthermore, you've got a lot of challenges for playing different versions of other soccer world cup that really took place. Graphics get better a lot, everytime EA Sports improve their quality in graphics and realism, movements, skills and so on. I recomend this game at all. It is spoken in several languages: german, english, dutch, spanish, and many others. I'll always be a fan of this kind of games, and I know EA Sports will always provide us with a better game than the latest one. 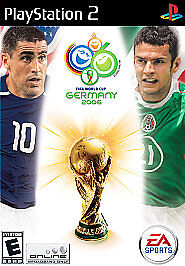 Great, It's always been nice to play PS2 soccer games.

It's wonderful. I love it. I've always loved soccer video-games, and this one is fantastic. Recommended at all. 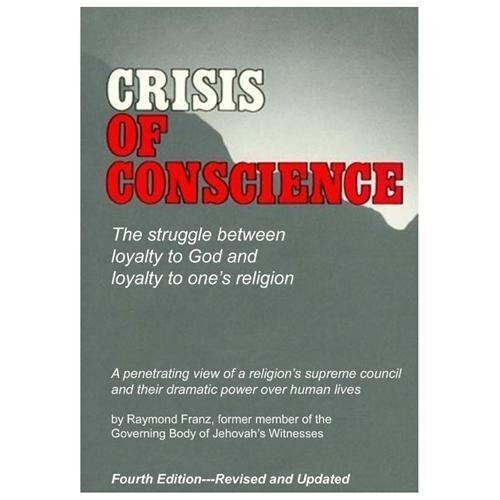 Why not being a Jehovah Witness? This great book explains it.

This is an excellent book, which deals concerning opression in religion, and tells us how a religion is able to consider itself the "true god's word on earth" nowadays for driving people's lives, in this case, a religion that I know perfectly because I belonged to it, and wa...Lire toute la critique

Why not being a Jehovah Witness? This great book explains it.

This is an excellent book, which deals concerning opression in religion, and tells us how a religion is able to consider itself the "true god's word on earth" nowadays for driving people's lives, in this case, a religion that I know perfectly because I belonged to it, and was a very active member of it. I really recomend this book for many reasons, but the main of them, is that it is written by someone who was not only a Jehovah's Witnesses, but it is written by someone who made decisions that concern those people's organization, someone who knows perfectly how this very organized but wicked religion works, a religion that is able to destroy people's lives just for one fact: believing that governing body -main authority of Jehovah's Witnesses over the world-, have the right to steal people's capacity of thinking by themselves. What it is interesting about this book, is the fact that it is not written in a hating language, with a desire of vengance because of all the mental anguish its writer, Raymond Franz, had to suffer. This is not the way it is written. Rather than attacking and insulting, he shows statistics, personal letters that were sent to Governing Body, claims, questions, very good documented particular situations, partiality, sectarism, dogmatism, and the real elements that were taken into account when making decisions for the former members of this religion. Raymond Franz mentions that Jehovah's Witnesses creeds are not based on the Bible, as they always dare to affirm, but their teachings and creeds are based on main organizational criteria. He also shows how the governing body wants to create rules for every single detail of a Jehovah's witness' life. In other words, he shows arguments using objectivity. I think Franz' arguments must be known by all the members of this religion, and rest of the people for not allowing them to take control of their lives. If you want to know why not to be a Jehovah's Witness, nothing better than this book. In spite of the fact Raymond Franz said clearly he did not want to separate any belonging member of this religion of it, because that's a personal decision that every single person has the right and duty to make, reading this book will help you to understand how Jehovah's witnesses main leaders are foxes who dress as sheep. Totally recomended. Though this is a very long book, it does worth reading it.