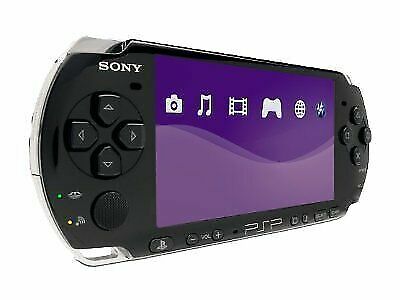 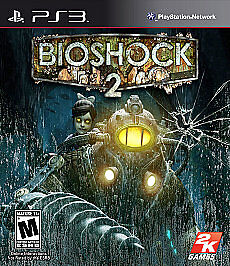 First, a confession. I thought BS 2 was a mistake. As much as I liked the first, I worried about the possibility of a sequel. Though I longed to experience another game with that level of mature, masterful storytelling and with that number of unique, unusual ideas, I seriou...Lire toute la critique

First, a confession. I thought BS 2 was a mistake. As much as I liked the first, I worried about the possibility of a sequel. Though I longed to experience another game with that level of mature, masterful storytelling and with that number of unique, unusual ideas, I seriously doubted such brilliance could be captured again. While I desperately wished to revisit the haunting underwater dystopia of Rapture, I suspected that doing so would ruin, or at least diminish, the thematic significance of the initial trip. To me, BioShock was one-of-a-kind. Well, you know what? I was wrong. Somehow, with less than three years of development time and without the direct involvement of creator Ken Levine, the BioShock team has pulled off another masterpiece. One that expands the mythology, but doesn’t lose any of the mystery. One that introduces fascinating new settings and characters, but doesn’t forget or neglect those previously established. One that gives the player devastating new power, but balances that with devastating new fear. One that takes chances and makes changes, but almost always for the better. For example… Being Big Daddy Casting the protagonist as a Big Daddy is not just a gimmick, either – the game fully immerses you in the role of the towering, stomping, clobbering monster. Each footstep produces a crunching echo. Each turn of the head sways edges of your diving helmet into view. Each painful hit from an enemy unleashes a wailing, otherworldly moan from deep within your unseen body. Water blurs your visor and steam leaves a lasting fog upon the glass. Occasionally, you’ll catch a glimpse of your own shadow and think, “Whoa, is that thing me?” You may not see your actual reflection very often, yet you’re constantly reminded of your size, your strength and your strangeness. With great power… great vulnerability See, you’re not the only resident of Rapture who’s evolved in the eight years since BioShock 1 ended. Splicers, the submerged city’s drug-dependent, self-mutilating citizenry, have had plenty of time to gather supplies and further tinker with their genetic makeup. They’re now more likely to carry guns, throw grenades, teleport and team up to take you down, especially if you’re attempting to gather Adam with an adopted Little Sister. And those are just the normal ones. You’ll also encounter Brutes, supersized Splicers that hurl gigantic chunks of debris and charge like angry, frothing gorillas. The other Big Daddies have new tricks as well, but the foe you’ll soon learn to fear – far above anyone else – is Big Sister. Her hype is justified. She’s a terrifying nemesis, swift and agile enough to dodge your ammo, disappearing from the screen and popping up behind you before you can reload. She’s powerful enough to absorb your plasmids and return your elemental attacks with triple the force. And she’s resourceful, pulling in Splicers (dead or alive) and using her nauseating needle arm to suck their bodies dry for regenerated health. You will dread encountering the Big Sisters and the designers know it. Look out a window and you’ll often find her watching you – stalking you – through the dark water. Rescue or harvest a Little Sister and you enter yourself in a dangerous lottery. Sometimes, nothing will happen. Other times, randomly, an ear-piercing shriek that blurs your vision and shatters nearby glass will warn you that a Big Sister is coming – you’ll have several seconds to prepare, but they’re rarely enough.