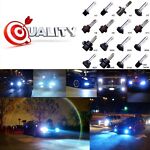 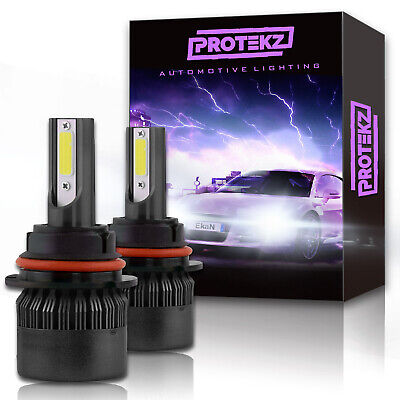 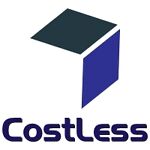 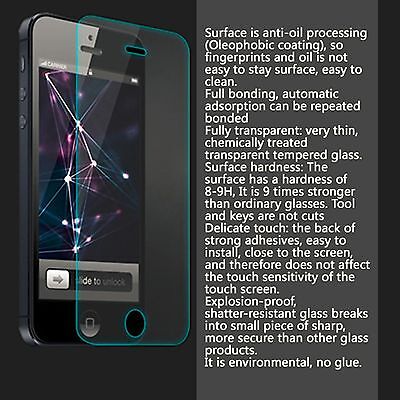 Since I received my glass screen protector for my iPhone 4S Maxboost is now called Style Unlimited. I didn't go by the instructions for installment, I just put it on the way I've put on all my glass screen protectors, so you don't have to use the stickers they send with it. On the instruction paper that is sent with it, it says there is a microfiber cloth to wipe the fingerprints off, there wasn't one. What is sent to clean off the phone is 2 packets. 1 is a wet wipe and the other is a dry wipe which I thought the dry wipe left fibers. The lint sticker that comes with it I think its to sticky more like a sticker. I like the ones that are more like a film to remove the left behind lint. The glass is really thin and doesn't alter the use of the screen underneath, it's like there isn't a glass screen protector on it. When the glass is removed it doesn't leave a film or any sticky residue. It doesn't scratch easily at all, and the hydrophobic and oleophobic coating really works against oil streaks on the glass, I haven't had to do much wiping the screen unless I touch it before wiping my hands off after eating pizza or something really greasy. These are so much better than the plastic films out there, I would recommend this screen protector.