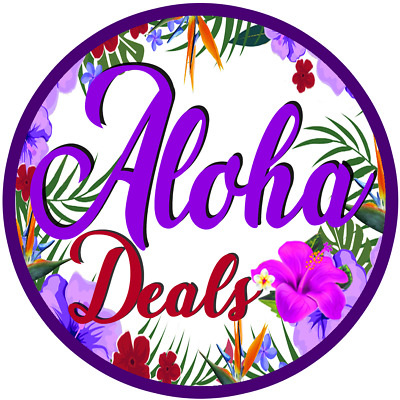 Great buy for a strong, well made frag

Bogart frags are usually great deals, and this gem's no exception. Love this stuff. Be careful with it in warm weather, though -- this is (seriously) more of an autumn and winter type EDT.

This is an awesome fragrance but you have to like beast mode performance style fragrances like all the one man show line by Jacques bogart, it smells nice and is perfect for cool/cold weather. It is synthetic smelling at first but the dry down is amazing, depending on how you are with fragrances in terms of just owning / liking a few vs having all kinds will determine if you should blind buy this or not. It’s hard to find in stores ever but I think you can’t go wrong with one man show oud edition. The price is great and the performance is even better

The opening is a bit harsh, but after about 30-45 minutes, magic starts to unfold. It lasts up to 16 hours on my skin, and up to 72 hours on my clothes. It projects like a monster for about 3-4 hours, then tames down a bit, but does not become a skin scent right away, only after about 12 hours. After 4 hours, projection / silage is still quite noticeable up to about 8-10 feet away, depending on the amount of spraying that you use, as I recommend 2-3, one on each side of (clothing) shoulders, then one on chest, or back of neck, or head, whichever you prefer. It appears that so many people, particularly fragrance collectors, have overlooked it, assumed it's a joke of an oud fragrance, given it's not niche. In this case, they're in for some surprises. This wonderful oud-based fragrance is quite reminiscent to Yves St. Laurent M7, as far as scent, especially in the opening. Most niche oud fragrances out there got nothing on this combo of beauty and beast. It is certainly suited for cool weathers, especially Winter. You would be quite daring to wear this on a hot Summer, especially during the day. If you dare to, only one spray because it's a highly-concentrated juice. As far as scent or being a compliment-getter, I score quite well with it, in terms of compliments, especially from older, mature folks. I've been told that I smell great. The dry-down is simply magnificent with some refined leather and tobacco-ish aromas. I'm in my late 40s, and it depends on the individuals around you, giving compliments. It is not a clubbing scent or mass-pleaser for younger men. This fragrance is somewhat complex, not easily understood. One try-out might not cut it for you. Hence, you may need to try it out twice or three times before understanding its greatness. After all, it's a sophisticated oud-based fragrance, not necessarily suited for young guys in their 20s. It's best suited for men in their 30s-70s. I have a strong feeling that it will soon be discontinued / out of production. Also, my review is for the original 2014 formula, which lasts longer, not formulas of later dates. I have stocked up before coming here to write this, in anticipation of a potential buying frenzy...LOL﻿

A delightful woodsy blend that is rich and full. Very masculine and provocative! I usually spray on Gucci Absolute with it to really put out a woodsy vibe. The cologne changes to a softer sexy personality of it's own. Lots of compliments and women love it! The price is favorable too!

I have over 80+ frags in my collection and this is by far my favorite scent. Smoky, soft, mysterious. It's the SHERLOCK of fragrances. I love it as does my wife. The oud translates to my nose to a soft, fine pipe tobacco scent. It is heavenly. I did a blind buy of this fragrance based off a review on youtube, and I immediately purchased 3 backup bottles. I wanted a lifetime supply, before they discontinue it, or reformulate it. Its amazing...if you hate it...send it to me. ;)